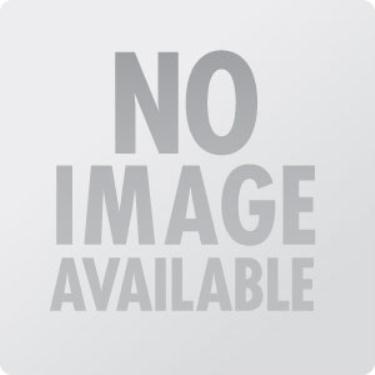 Edwin played Varsity baseball at Barringer HS for three years, and at Essex Catholic for five years. He played with the South Florida Bandits for six years. He has been coaching baseball since 1999, giving him 14 years coaching experience, with some of the top drafted players in the MLB. Some players he has trained include Trevor Reckling, signed by the Anaheim Angels, and gold medal winner from Team USA, and Hector Santiago of the Chicago White Sox. He has been a coach of the Teels Ravens since 2010, and a Pitching and Hitting instructor since 2011.