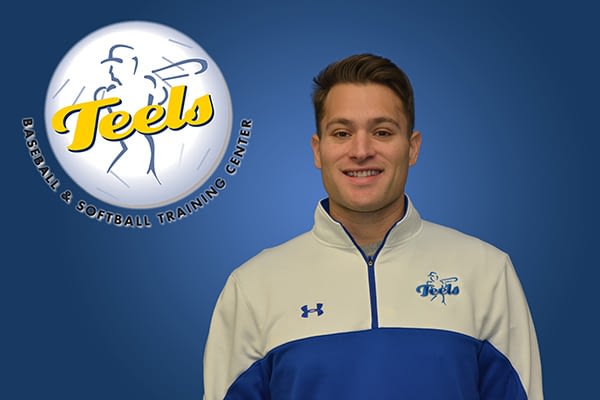 Lee is from West Orange, NJ, and was an all-county performer at West Orange High school. He graduated from the University of Mary Washington, and was named to the UMW “Silver Anniversary All-Time Baseball Team.” He played five years of minor league baseball from 2007-2011, and maintained a batting a career high of .301 in 2009. He served as a Hitting Coach for the Kalamazoo Kings of the Frontier Professional Baseball League in 2010, and has been at Teels since 2006, acting as a Catching and Hitting camp director.